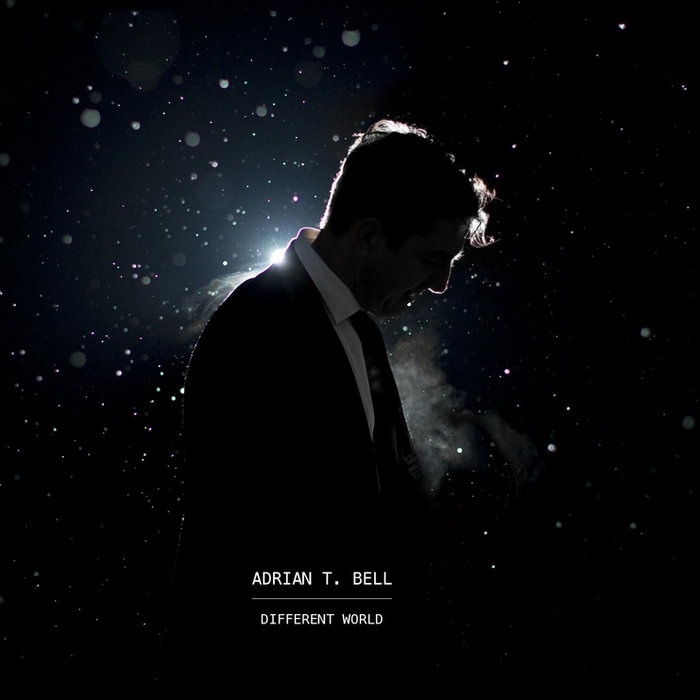 Newcastle upon Tyne is the birth place of this extraordinary vocalist who has featured on no less than three dynamic albums. The first two are Get Me Out Of Here and Hometown Zombies which topped the Czech Republic charts were followed by Deaf To The Call which was produced by Youth.

For Different World, Adrian teamed up with the rising star of the UK music scene, producer Michael Rendall, whose previous work includes Killing Joke, Paul McCartney, Gyuto Monks of Tibet, Rodger Waters of Pink Floyd and Echo and the Bunnymen. The album is a generously arranged collection of songs whose themes include maturing, loving, falling and rising, experiencing private revolutions and leaving a trace behind.
The album’s title refers to the times when a man would express a strong opinion about a subject he knew nothing about as a point of honour, when your dad would give you clip and mum would send you outside until dinner time. And, when songwriting was admittedly done with a full heart rather than as a marketing business model.

Bandcamp Daily  your guide to the world of Bandcamp

Interviews With Butcher Brown and Slauson Malone, plus LP of the week by SAULT.